How a sponsor is changing Oliver’s life

When I first met Oliver, he was young and timid.  It was his first time in a new school with new kids and new faces. He was one of the children at Escuela Integrada who needed someone to sponsor his education.

Morgan and I knew we wanted to sponsor one of the children, but there was a small problem…

There were so many kids that needed a sponsor. How were we going to choose?

We decided we would wait until the end of our trip to make a decision.

The next day, we went on a few home visits. Home visits are a chance to get to know the students a little better. The children’s families welcome us into their homes to show us what their life looks like outside of school. 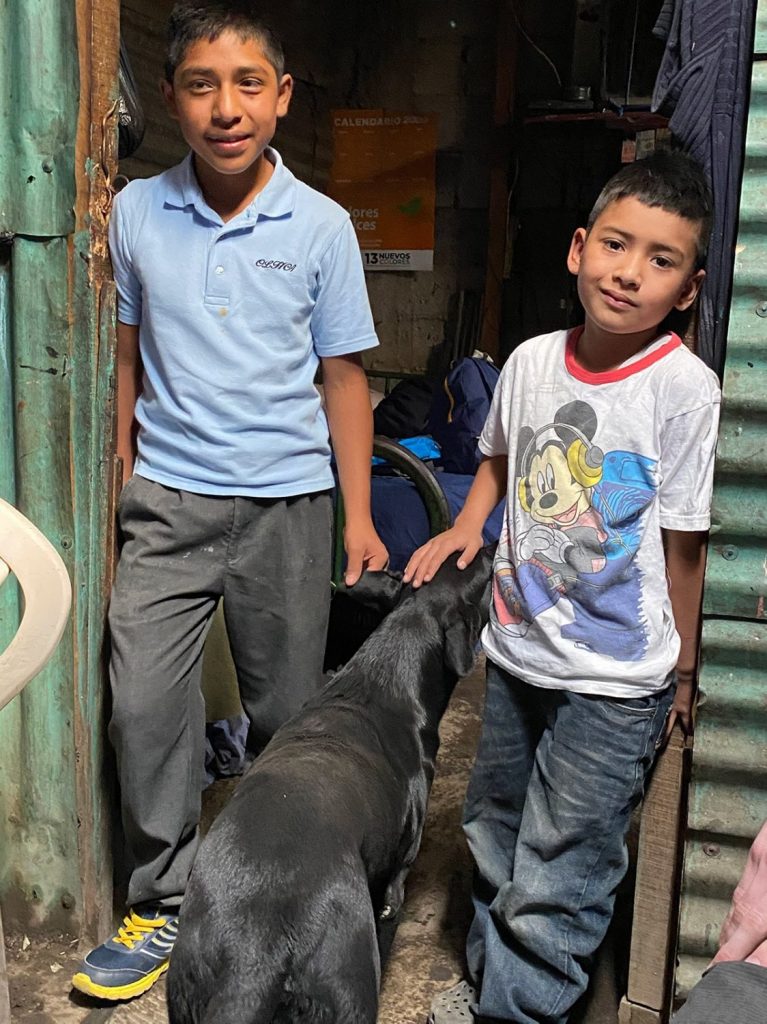 At only 8 years old, Oliver gave us directions from the school to his house. As we crossed traffic on busy roads and passed busses and taxis, Oliver would say, “izquierda aqui” (left here), and. “derecha a la esquina” (right at the corner).

We finally made it to Oliver’s home.  A continuous, loud, grinding noise came from behind the door. Oliver knocked, and the noises stopped for a minute. Someone unlocked the door, and Oliver welcomed us inside.

To get to his actual home, we stepped over pieces of sharp metal and other scraps. Oliver’s home was behind a metal-working shop. He introduced us to his pet duck and a few chickens running around the house.

We learned more about Oliver’s life through an interpreter, who helped us understand Spanish. There was a feeling that Morgan and I both felt, and we knew Oliver was the child we were going to sponsor.

It was also the first time Morgan and I ever stood on dirt floors inside a home—the first time we personally witnessed the living conditions of the kids who go to Escuela Integrada. 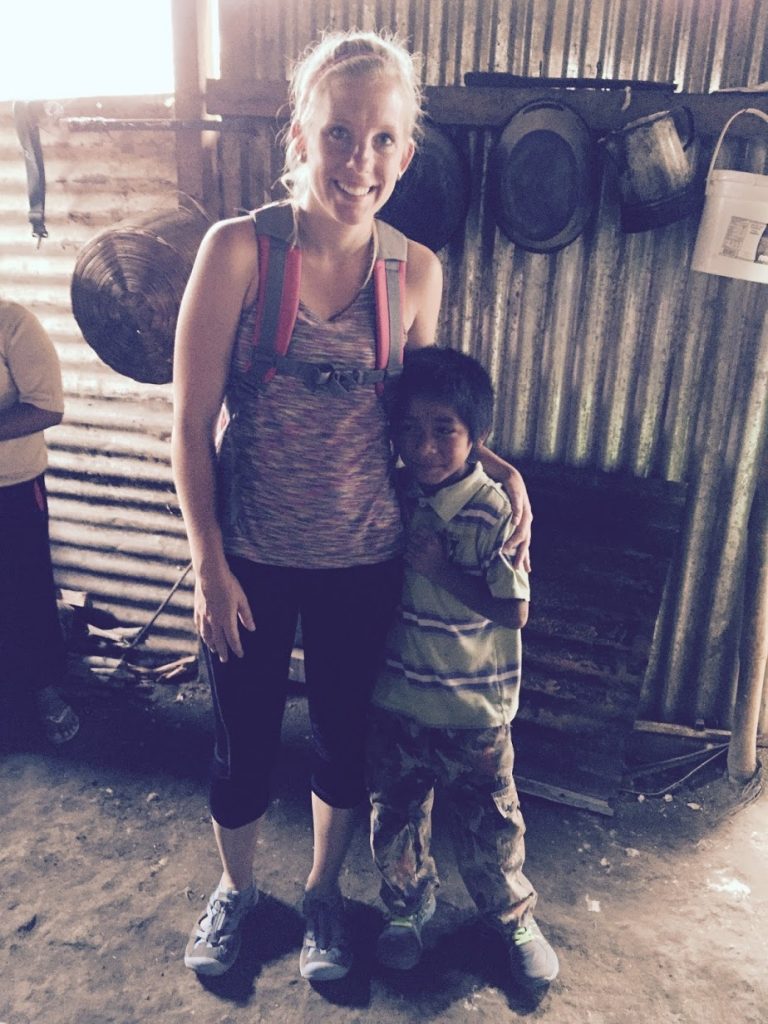 There was a divine feeling in that moment. We stood in one of the roughest conditions we ever experienced, yet a young boy’s eyes lit up as he shared about his dreams for the future.

Oliver is now 13 and is quickly becoming a young man! I heard his voice crack with a deep undertone as he yelled, “Miiiike!”

Today, Oliver’s little boy dreams are turning into attainable future plans. A life of poverty so deep that most would have given up years ago is soon-to-be an old story for Oliver.

The sponsorship program at Escuela Integrada is not the typical program. Do we need the financial aspect to keep the school running? Of course. But the kids need much more than that. They need someone who believes in them.

Every year, we have new kids enroll at Escuela Integrada, kids who have dreams just like Oliver, kids who need someone who is willing to make a small sacrifice in their own life to give them a shot at a better life.